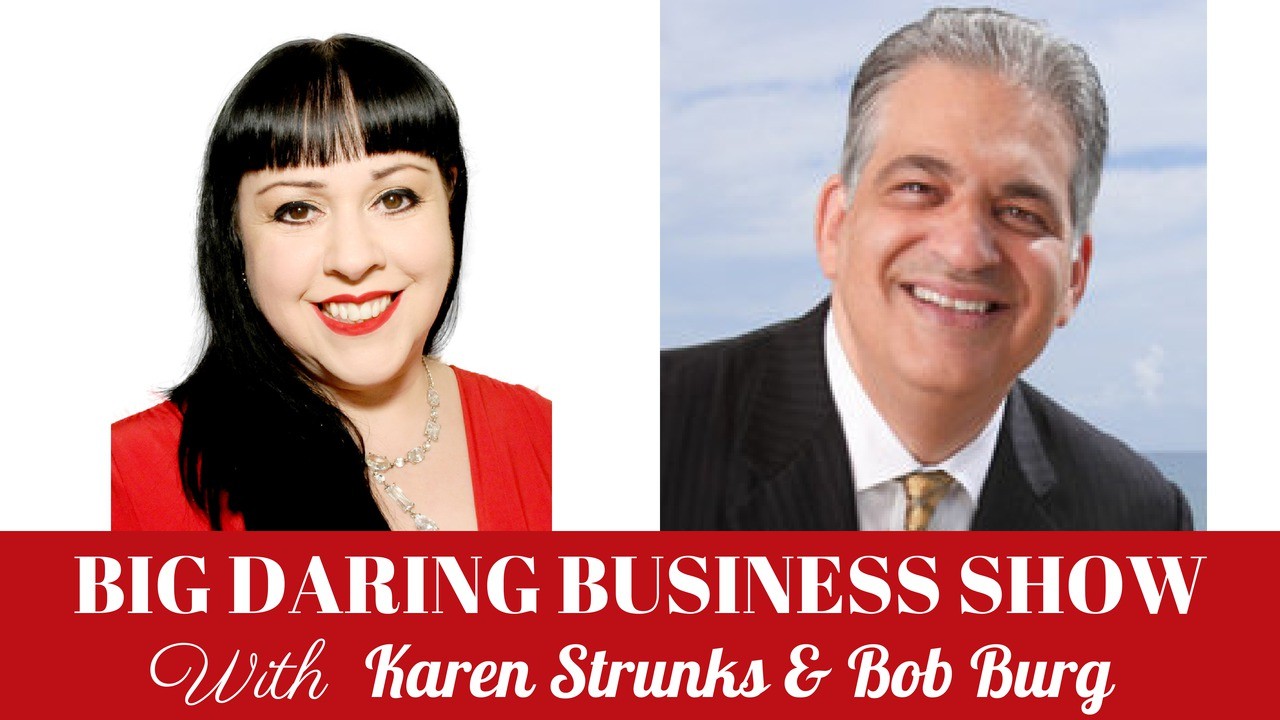 The Big Daring Business Show is my podcast where I’ll be interviewing a world class business leader. We will be talking business, marketing, social media, success and I’ll be asking them about the biggest and most daring moves they’ve ever made in their business! Stayed tuned because I promise I’ll be bringing you amazing guests!

Bob Burg shares information on topics vital to the success of today’s businessperson. He speaks for corporations and associations internationally, including fortune 500 companies, franchises, and numerous direct sales organizations.

Although for years he was best known for his book Endless Referrals, over the past few years it’s his business parable, The Go-Giver (coauthored with John David Mann) that has captured the imagination of his readers.

The Go-Giver shot to #6 on The Wall Street Journal’s Business Bestsellers list just three weeks after its release and reached #9 onBusinessWeek. Since its release it has consistently stayed in the top 25 on 800ceoread’s Business Book Best Seller List. It’s an international bestseller and has been translated into 21 languages. It is Bob’s fourth book to sell over 250,000 copies.

Drawing on his own experiences and the stories of other influential people, he offers five simple principles of what he calls Ultimate Influence™ — the ability to move people to your side in a way that leaves everyone feeling great about the outcome… and about themselves!

Bob is an advocate, supporter and defender of the Free Enterprise system, believing that the amount of money one makes is directly proportional to how many people they serve.

He is also an unapologetic animal fanatic and serves as a member of the Board of Directors of Furry Friends Adoption and Clinic in Jupiter, Florida

In this episode, we talk…

About being a go-giver

The difference between a go-giver and a go-taker

The courage of re-invention

Get a FREE chapter of The G0-Giver

As A Man Thinketh by James Allen

The Magic Of Thinking Big by David Schwartz

This week in my business I talk…

Changes I’m making to how I use social media

Don’t forget to leave a comment on the blog about the big daring moves you are going to make in your life and business this week! 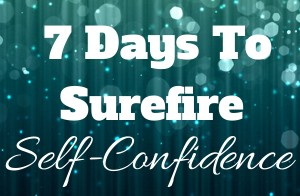 Hey everyone! I hope you had an awesome long weekend! I had a massive chill-out time, but then it wasn’t long before I was itching to…read more →

How to shine on Google’s first page results 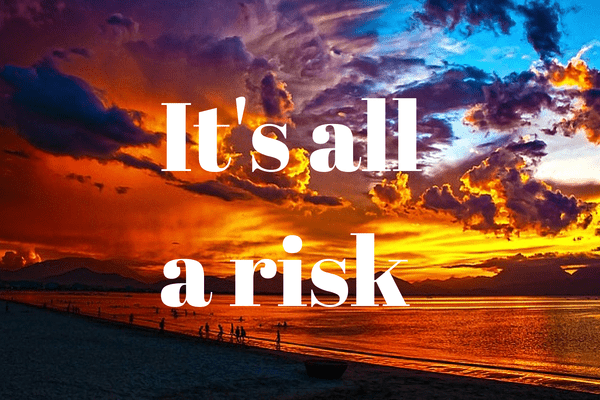 It’s all a risk

I’m sitting on a rooftop balcony looking over a moon drenched Barcelona as I write this. I have a table and wifi and there’s a…read more →