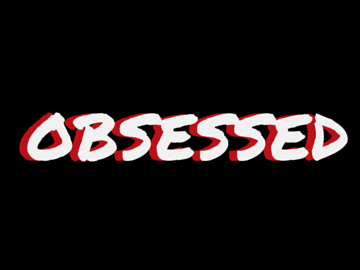 This may come as a shock. It has to me. Power lifting is my new obsession! 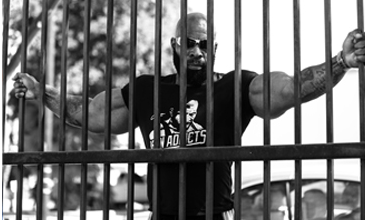 There was a video that youtube recommended for me, called Penitentiary Arms Workout. Why would I want to know about that? Yeah, thanks youtube, that’s a bit random. But nonetheless I clicked on the video; I guess it sounded like there was some sort of challenge involved in it, like we would be taken inside a prison to see that despite not having ideal circumstances, inmates are still able to take their fitness seriously. Or something. I really didn’t know what to expect, but it delivered my introduction to CT Fletcher.

He talks about ditching the rules of body building and doing what works for YOU, the way I talk about throwing away the traditional business rules and doing your work and you life YOUR way. I liked  CT instantly!

Then I clicked around, watched some more videos. I’m particularly taken by this video; Hulk, SMASH featuring CT and Keven Da Hulk! On the outside it’s two HUGE power lifters; one lifting, one spotting. You can almost feel the testosterone in the air. It’s RAW, man against weights using his body and energy to make an incredible feat happen with the guttural sounds of Coach CT Fletcher shouting ‘Hulk, SMASH!’ and Keven Da Hulk’s roars punctuating the reps.

Keven is warming up at 495lbs (I think!). Warming up! Can you even begin to imagine what it must take to get to the place where 495lbs is a warm up? But that’s what it’s like in business. You build upon your successes, you gain strength, you find you can withstand more PAIN to get to where you want, you test your limits again and again, and you learn not to back down or retreat in the face of big challenges and you keep going, ‘rep by rep’ or ‘step by step’, and you let nothing or no-one stand in your way.

Take all those weeks, months and then YEARS of experience of going for your goals and can you imagine the person YOU WILL BECOME? You will be unstoppable.

As I’ve learnt this week, inspiration can come from any source! Be open to it.

I’m not into body building (I have room to shape up for sure!), but seeing these guys in action makes me want to jump on a plane and practically live in that gym for a month. Yes, I’d pick up weights and set my own body challenges of course. How could I NOT? But I want to be around that MINDSET. You are the average of the people you surround yourself with and I always want to up-level my mindset to the next degree; that SELF confidence, the attitude of success, the sheer determination and unwavering self-belief. I think I’d blow myself away with the type of work and creation that would come out of being in that environment every day.

If you are to achieve what you say you REALLY want in life & business you have to be OBSESSED with it.

THAT’s what’s going to get you there. Set small, timid goals and you will get small, timid results, if you don’t give up out of boredom because they don’t LIGHT YOU ON FIRE!

Expect other people not to understand your obsession. People won’t get it. They won’t know what really drives you. They might even tell you to slow down, take it easy! I’ve written before about my obsession with work here. If you have known me for a while, you know that I experimented for several months with working 20 hours a week, and whilst it’s great to know that I CAN run my business that way, the novelty wore off and I just can’t limit my PASSION and creativity to 3 days a week!

Thank you to CT & Keven for being an unexpected and welcomed inspiration to my business and life! 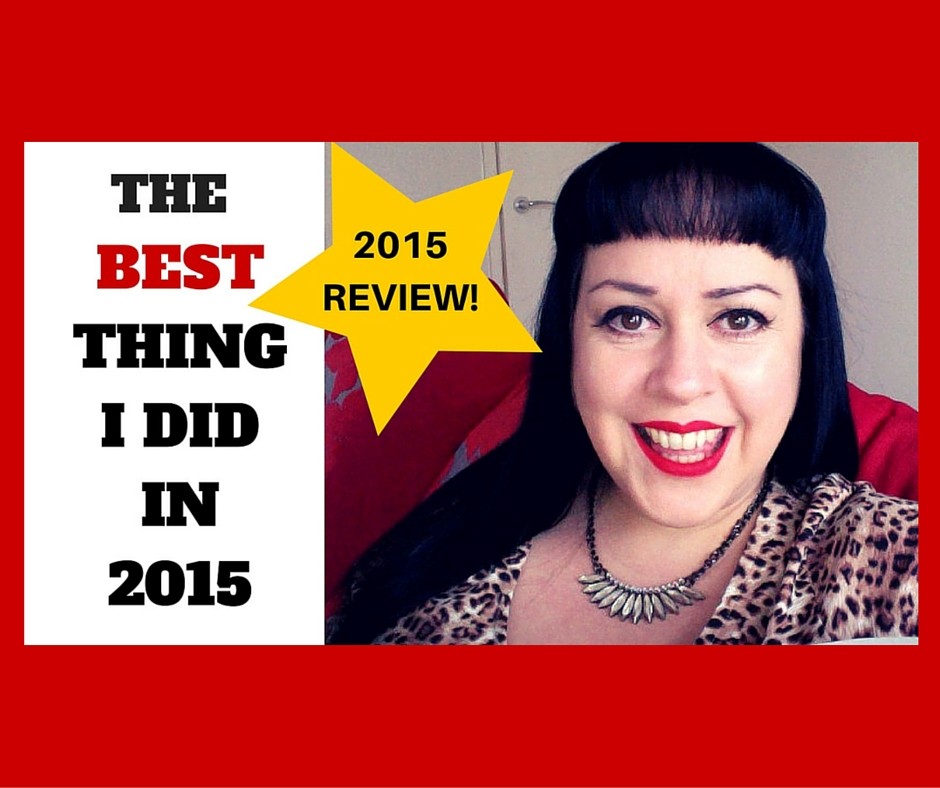 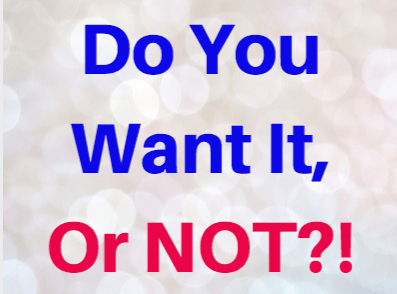 You say you want it, but what are you actually doing to go out and get it? You even know what you have to do,…read more → 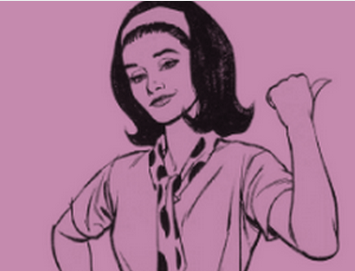 Flaky People – Keep Out Of My Way!

This is a message to the ones that are all talk and no action. To the ones with big ideas and no follow through. To…read more →