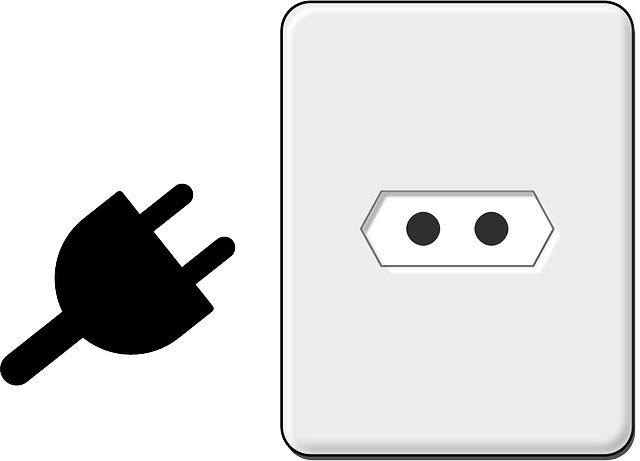 What is National Unplugging Day? Well It’ll come as no surprise that it’s a day of going off-grid, albeit temporarily.

The guys behind NDU, Reboot, say:

We increasingly miss out on the important moments of our lives as we pass the hours with our noses buried in our iPhones and BlackBerry’s, chronicling our every move through Facebook and Twitter and shielding ourselves from the outside world with the bubble of “silence” that our earphones create.

My friend, IT expert, Richard Tubb, told me about NDU just the day before, and told me about his plans to go out for the day and leave his phone at home – was I in?

Hmm…. An unscheduled Day Off (that’s unheard of for me), and not only that, an invitation to disconnect as well? Well, I didn’t jump at the suggestion.

I mulled it all over for the afternoon and in the evening sent a text to Richard, ‘What are your plans for the day?’. I needed more persuading.

It turns out Richard was going to visit the new Library Of Birmingham for the first time. Hello! That’s my favourite new building in the city.  And after that, some lunch and a film. Oh, I can do that!

Preparing to disconnect from the internet

Taking an unplanned day off, as well as disconnecting meant that I had to work later into the evening the night before to make sure I was as up-to-date as I could be and that my clients were taken care of.

Step 1 in becoming #unplugged tomorrow. Out of office email is on! I’m having a Day Off & no-one will know where I am. Shocking! 😀

Time to #unplug! Until Saturday, or maybe longer. No emails, no phone. I’ll be doing stuff & not tweeting about it! See you on other side 😀

That was it in terms of preparation. A little more work the night before and a few updates online.

I started feeling quite excited about it all! At bedtime I switched everything off. That was it. I was unplugged. It may not sound like a big deal but as I my work revolves around the internet and social media, it was a big deal for me, as well as being a first!

The day of unplugging

I’m so used to updating ‘everyone’ on where I am, what I am doing, where I am going, who I am with that to be out in the ‘wild’ with no-one knowing what I was doing or who I was with felt really exciting! Quite liberating and with some resemblance to being anonymous.

I has arranged to meet Ric at the library at 10:30am. With no phone and no watch, I was extra keen to try and spot some public clocks so I could gage the time. I didn’t want to be late. I arrived at 10:24 (the library has a digital clock). Plenty of time to spare!

Ordinarily I would have received a text or a twitter update, but we had both left our phones at home so I knew that wasn’t going to happen.

I didn’t like it. I didn’t like not knowing. As the minutes went by I started to feel a bit anxious. What if he didn’t turn up? Well, I could still have the planned day and have lunch and see a film, I decided.

How long should I, would I, wait? Was he late due to bad planning on his part? Was it for another reason? I decided I would wait for 30 minutes because we were friends. Though if I was meeting a date, I wouldn’t wait more than 15 minutes!

Also, I was stuck in one spot. I could wander around and amuse myself in case he turned up and I wasn’t there.

10:39 and Richard arrived. His train was delayed.

And so started the day of being unplugged

I lost count at the amount of times I went to get my phone out. It was an habituall move rather than ‘I must get my phone out’. During some parts of the day I felt like I had forgotten something.

I may have taken some photographs, but instead I had to store the ‘photographs’ in my memory! I would definitely have tweeted out, but instead had to talk to Richard (hahah, joke!).

Lunchtime and I didn’t check-in anywhere! How was anyone to know what I was eating?! lol

It was nice to have a conversation over lunch without the interruption of a phone, picture taking, tweeting etc.

At the cinema, we didn’t have to turn out phones off. (Gravity, recommend!)

Despite needing a little persuading to unplug, and it being a 24 hour experiment, I didn’t actually switch my phone on until this morning, 60 hours later! I think I could have probably lasted until tomorrow (Monday). I wasn’t itching to re-connect like I thought I would be.

Yesterday (Saturday) I did check Ric’s blog to see if he had written about his unplugging experience and I went on youtube to watch some videos, but that was it.

I enjoyed the experiment more than I thought I would, and in fact, I think I will unplug regularly. It’s like taking a digital break.

I also liked the feeling of being anonymous that came with being offline and no-one knowing what I was up to. I’m not answerable to anyone and I don’t owe anyone an update about what/where/who/when. Though of course I like sharing those things too.

Twitter: It made me re-think how I use twitter. I am usually quite responsive on twitter and I check it regularly and reply swiftly to tweets. However, there really isn’t anything that is that time-dependent on there. I don’t need to check-in as often as I do. Although it’s nice to respond quickly to people, a few hours won’t make my response any less valid. I shall tame twitter and not the other way around!

I didn’t miss out on a once-in-a-lifetime-time-sensitive-email or tweet!

I had more free time! Always a bonus.

I really recommend some unplugging time!

You could do it just for a few hours, or start a new routine where switch your phone off an hour earlier every day.

Take it even further and have a whole 24 hours unplugged! Or even more if you are really enjoying the experience.

If you ever really want to drop-out of the internet, Lifehacker have a guide on how to delete yourself.

Thanks to Ric for inviting me to unplug for the day! 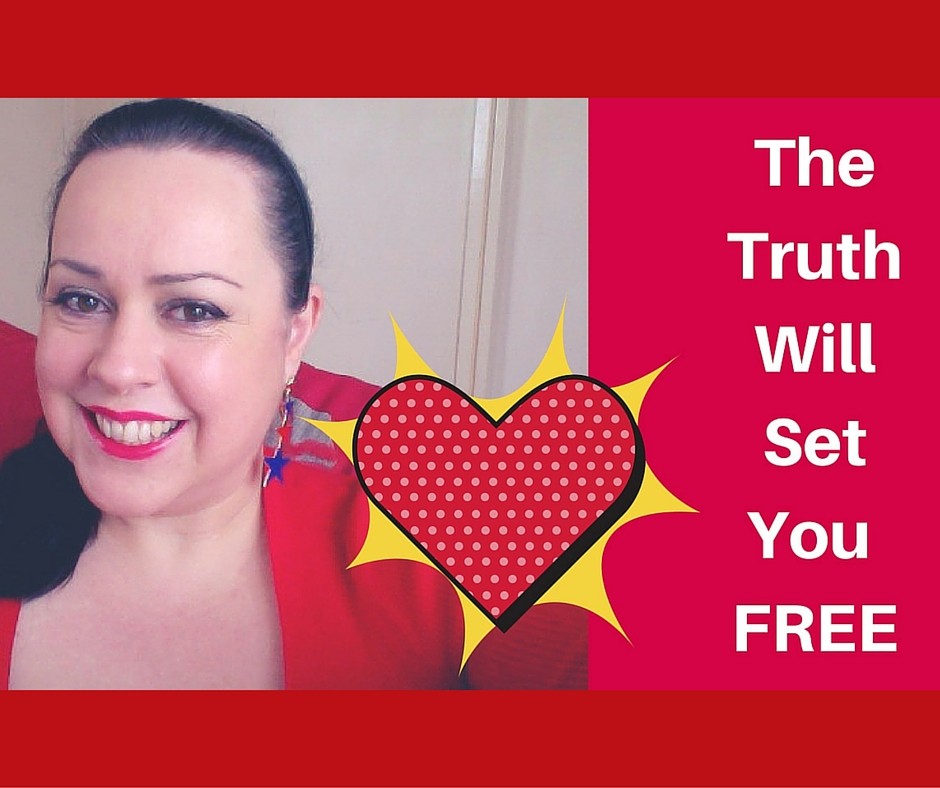 The truth will set you FREE

Do you crave FREEDOM in your life? Here's one of the ways I've created freedom for myself and you can do it too. Speak the…read more →

Yesterday I attended a half day course run by Creative Shift's (formerly Fierce Earth) Helga Henry and Dean Melbourne. There were around a dozen other…read more →

What are your personal social media guidelines? Do you have any personal rules? Do you play things by ear and hope for the best? Are…read more →

This article has 6 comments