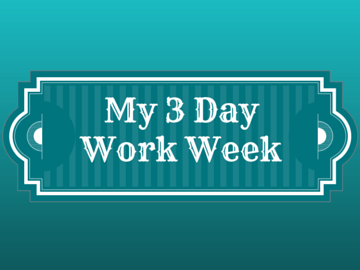 On Friday I felt the need for some 5 star inspiration. I always seem to think better when surrounded by LUXURY! 🙂

So I took myself off to a country manor for some business and life brainstorming. Yes, I know new year has only just passed, and I’ve just done that but business and life is an EVOLUTION! It doesn’t stay in the same place for long. Or at least I don’t stay in the same place for long – where’s the challenge and excitement in THAT?! 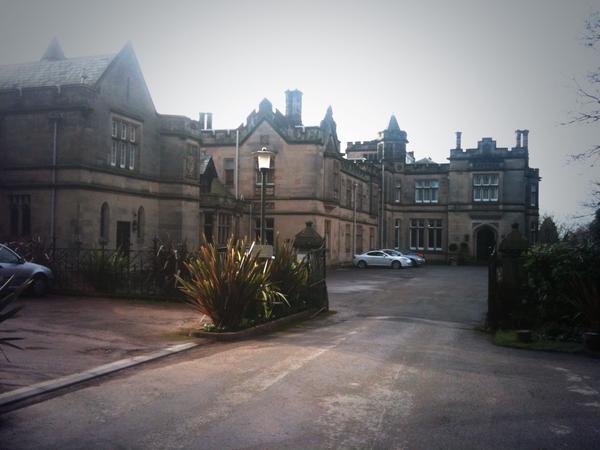 I took a seat in the sumptuous parlour overlooking the acres of grounds in the estate. It was a stormy day and I basked by the open fire and revised what I wanted my next moves to be.

I worked on my money funnel. I got some ideas for two new group coaching programmes I want to run (watch this space). And, always the productivity ninja, I went over how I spend my time on my business – is it REALLY filled with EXACTLY what I want to do? And yes, it is.

I also went over the hours I allocate to run my business. 16-20 hours a week over 4 days a week. It’s been four months since I switched from doing crazy 80-100 hours. One of the BEST MOVES EVER! 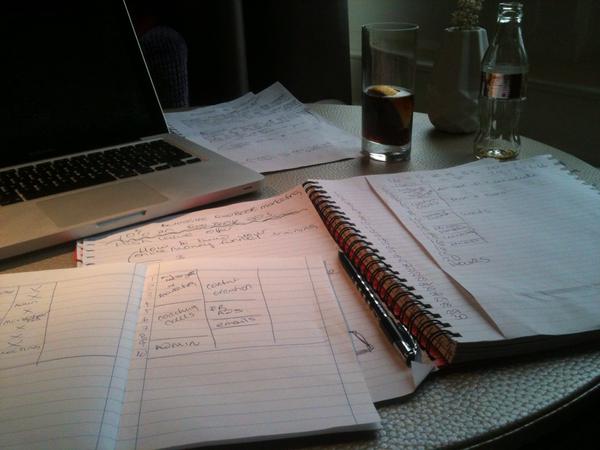 Want to know the breakdown?

That’s it. It’s flexible. It’s not set in stone. I move things about but I’ve got a plan, I know what I need to do and know how long it takes. If some weeks I do a few extra hours, or some weeks less, that’s ok.

Anyway, whilst I was all inspired and planning away…

Couldn’t I actually do the same hours over THREE DAYS A WEEK?!

It was like a lightbulb went off. WHY hadn’t I seen this before? It’s so flipping obvious!

WOW. To me, that’s HUGE! I never thought I’d see the day where I could work 3 days a week. Doing what I want. With who I want. It actually hadn’t occurred to me until that moment.

I remember when I did the 9-5 thing and having to ask for time off. To HELL with asking ANYONE for permission for ANYTHING! I was only allocated so many days a year to use for holidays, or worse, having to use my precious holiday days for boring stuff like waiting in for a workman or a parcel or taking the car to get fixed. You know the kind of stuff. Back then I would have KILLED to be able to work three days BECAUSE work was so freaking painful and 90% of the people a bore to be around; the less time I was being told what to do, where to be, how to act, even dress, THE BETTER as far as I was concerned. But EVEN IF I’d been able to reduce my working week to three days, it would NEVER have been enough (and neither would any amount of money). As I said to a friend in an email last week…

“I can’t find inspiration from an office. I see it as being caged and stifled and conforming and I’m a freedom seeker and a non-conformist and hate playing by the rules of society for the most part.”

So on Friday I made up my mind, from this week, that’s what I’m going to do; work 16-20 hours on my business over three days. WHOOHOOOO!

But do you know what, I’ve had time to think about it and get over the initial excitement and….

Who am I kidding?!

I really don’t think I can do it! I mean. I CAN do it. But I’m not sure I actually WANT to! At least not every week.

When you fill your business with things you LOVE, and get to express yourself fully and creatively, and work with the RIGHT PEOPLE, work doesn’t feel like work!

Working 80-100 hours a week was hard going. I was able to do it because I had a bigger goal in mind and that drove me and gave me the energy. (I’ve still got big goals in mind and they are WAY bigger now.) Working 4 days a week for 4/5 hours isn’t hard going. Besides, it’s all pretty much flexible. Nothing is set in stone and I LOVE acting upon my inspiration and intuition! I can’t do that if it’s only scheduled in Mon-Weds. Take this update for example. I don’t WANT to wait until Monday to blog about this on a ‘business/work’ day, so you are getting it today.

When I talk about FREEDOM in life and business, this is the kind of thing I mean; being able to do what you want, when you want, acting when inspiration strikes and doing what feels good.

And I want that for YOU!

Even if you don’t have the life and business you want right now, you HAVE to believe that’s it’s possible – and take action. How long will it take you? I don’t know. Everyone’s ‘journey’ is different. But I do know that if you don’t believe it’s possible, and you don’t take action, you will never get anywhere close. You have to marry belief with action. And the journey NEVER ends. You’ve got to commit and take action even without knowing the outcome, even through fear and excuses, and even when you don’t even know how to.

I’m committed to working with daring, go-getting entrepreneurs who want to empower themselves to create the life they want. I know the systems, strategies, how-to’s and most importantly the mindset that works for me and I share those things here, my newsletter, my webinars, groups and with my clients, but even with all the how-to’s YOU have to take the ACTION. Only then is it possible to have the things you dream of and say you want. So, can you REALLY have the business & life that you want? Yes! And MORE. It’s a journey, an evolution. I’m not going to stand still. Are you?! 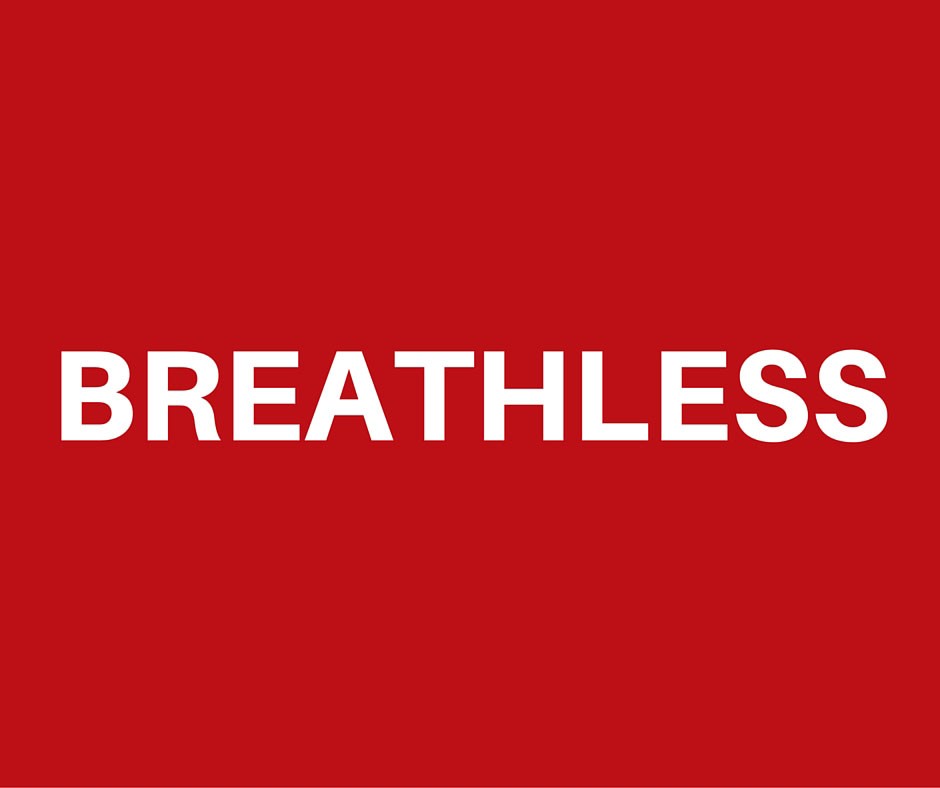 I started going to the gym on 26th December. Strength training. I've been going every other day since then and I've started to work with…read more → 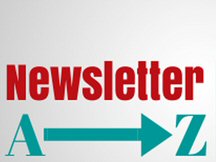 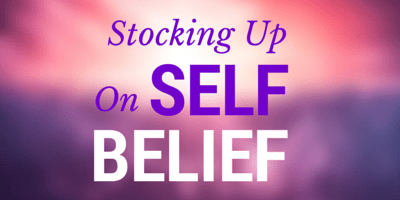 Stocking Up On Self-Belief

One of the causes of the biggest dents in our self-belief can actually come from OURSELVES! Check in on your inner dialogue. How are you…read more →