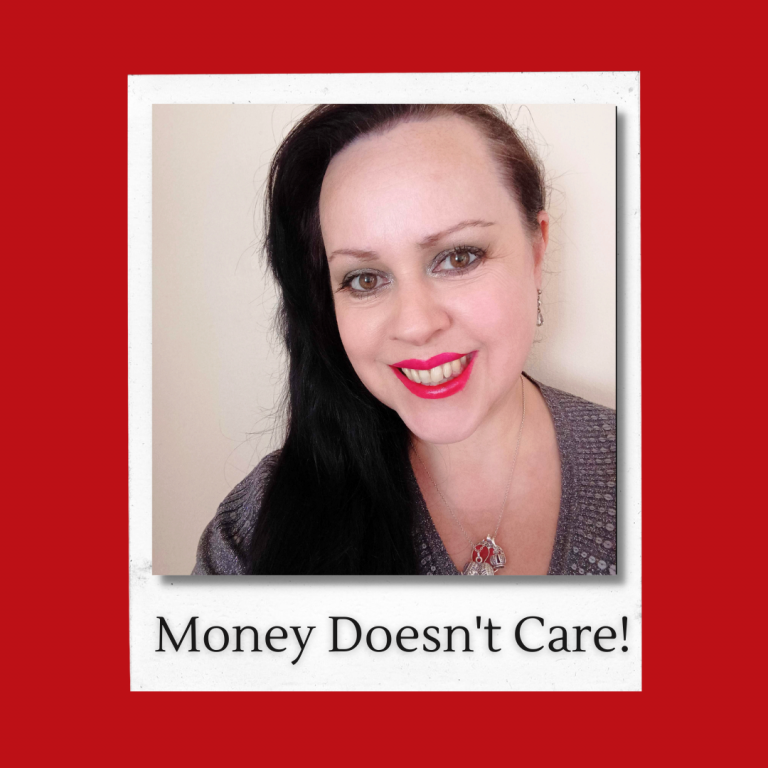 Let’s do some demystifying of money today because so often it’s given so much power over our lives.

It’s put on a pedestal, it’s kept just out of arms reach and there are so many superstitions and false beliefs being held about money that just aren’t true.

First of all lets start with breaking it down to it’s very base level.

It just pieces of paper, bits of metal, digits on a screen.

That’s it. It doesn’t actually sound very exciting when you look at money like that, does it?

Money has no conscience.

It doesn’t know good from bad.

It has no idea who you are.

It couldn’t care less about what you do.

IF it DID have a conscience.

And it DID know good from bad.

And it DID know people as individuals

And it REALLY cared about what people do…
…then surely all the money would go only to the ‘good’ people, and they would be rich and the ‘bad’ people would be poor.

But it DOESN’T work that way.

There are many good and arguably deserving people who don’t have a penny to their name.

There are many bad people who are as wealthy as hell.

I’m not suggesting a life of crime by the way! 😃

Does having high standards and good morals help? Of course it does.

Does having a strong philosophy about what is right and wrong help? Yes.

My point is that you DON’T have to twist yourself in knots to earn money’s approval.

You don’t need to prove yourself in order to be deserving or worthy of money.

You don’t need to get money’s attention.

Money is an energy.

It likes to move around.

It likes to grow and increase.

But it doesn’t CARE about WHO is making it flow, or passing it around or whether the person who has it is ‘worthy’. At all.

The trouble that I have seen, and this was part of my story as well, is that there is too much reliance on being ‘good’ in order to manifest money.

Sure, BE a good person.
Journal about money.
Say your affirmations.
But that alone will alone will not make you rich and be careful that you don’t create superstitions around it.

I want to ask you to STOP putting yourself in the position of being on the begging end of money, and start to command the position you want to be in with money.

Are you ready to DOMINATE your business, your life, your money and your success?

If you are ready to TAKE CHARGE OF YOUR LIFE, YOUR money, your mindset and your future, then this is for YOU!

There is no need to compromise, or play it small when you can live in true alignment with your purpose. 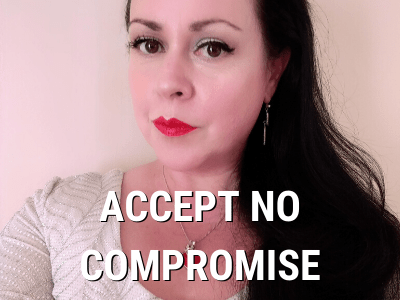 How To Design Your Dream Life

Accept no compromise in 2020. I want to show you how you can design your life and lifestyle, without compromising your vision. There will be…read more → 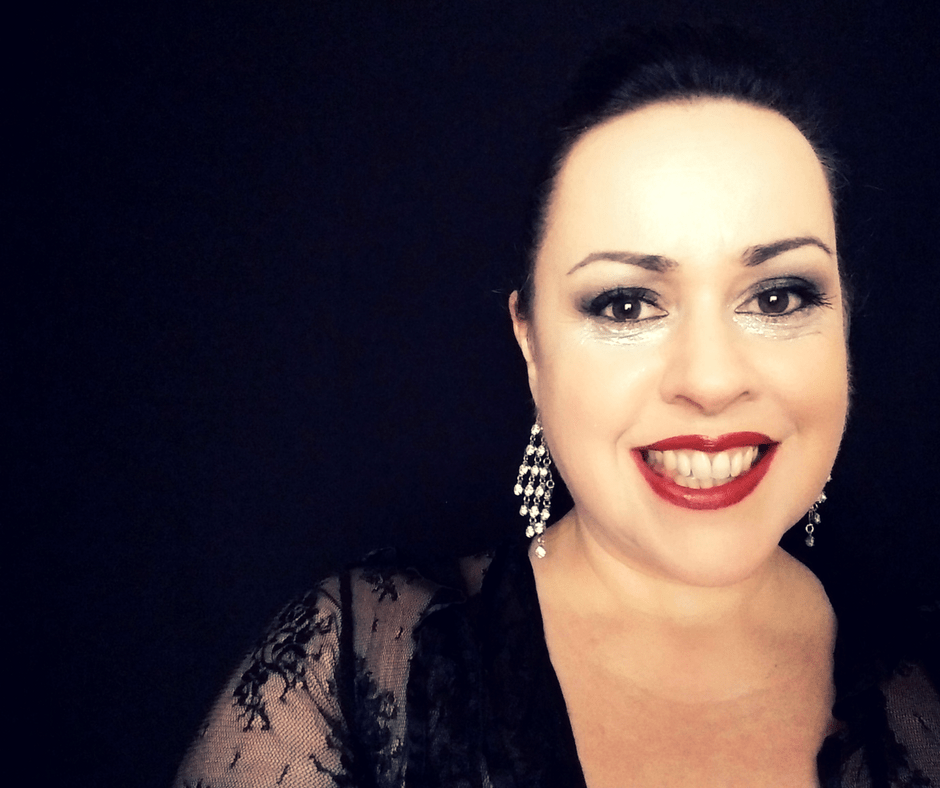 How to up-level your success so that you have a bigger impact and make more money. After 10 years in business I can say that…read more → 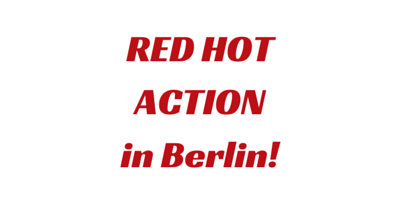