That’s what AVG has been thoroughly researching over two years with the help of thousands of parents, kids and young adults from 11 countries.  Their research, AVG Digital Diaries, has been broken down into six stages:

Stage one – 0-2 year olds – Some children have an online presence before they are even born!

Stage four – 10-13 year olds – Who is more digitally savvy at this stage, kids or parents? Are parents checking on their kids behaviour online? How to monitor and keep teenagers safe.

Stage 5 – 14-17 year olds – Out of 4,400 parents with 14-17 year olds in 11 countries it was found that only 30 per cent of UK parents are likely to be concerned about how their teen’s interaction with social media sites could affect their future job prospects

And last, but not least, Stage Six!

A couple of days ago I attended AVG’s briefing on this stage of their research about how young adults (18-25 year olds) are using social media. Some of the areas of discussion were based around social media can serve them well when it comes to managing their online profiles and future employment;it can show them in a positive light to prospective employers. And the reverse; how careless comments, photos or videos could have a potential employer throwing their CV in the bin.

This video shows us how a seemingly keen (if a bit too good to be true!) job applicant can blow his cover.

This is an area of particular interest to me; earlier this year I spoke with Birmingham City University students about building and managing professional online profiles and it’s a subject I addressed in a guest lecture I gave to Social Media students.

Here are a few of the key points that I came away with after yesterday’s Stage Six launch and the discussion it generated.

There’s a wealth of very interesting and at time eye-opening facts and stats in all the 6 stages of AVG’s Digital Diaries, so head over to their blog for a lot more!
Thank you to AVG for inviting me along to the discussion! You can follow AVG on twitter @AVGfree, and I’m @karenstrunks if you would like to say hello 🙂 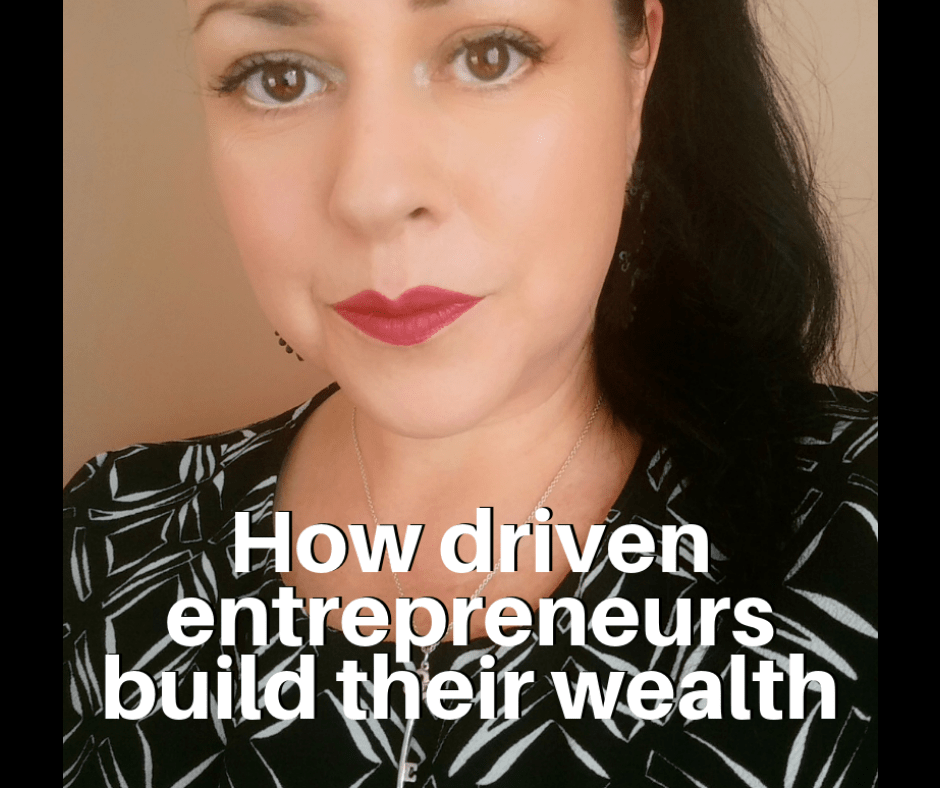 How driven entrepreneurs build their wealth

It's MUCH harder to make money, ask for money, get more money, receive more money and make more sales if you aren't thinking about money…read more → 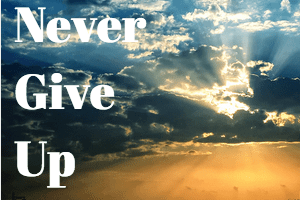 This time 2 years ago I didn't care if I lived or died. I remember driving along the motor-way and thinking, 'Well, it wouldn't be…read more → 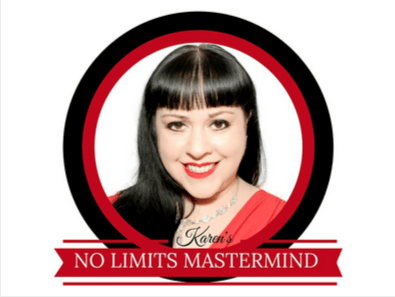 I had a crazy dream last night where I was transported back to the apartment I used to live in my 20s. Everything looked the…read more →