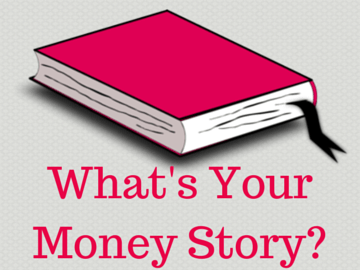 What are the stories around money that you tell yourself? What’s your uppermost thought around money?

We earn money by swapping our time for a wage, or we create our own money when we take the entrepreneurial road. Obviously, I’ve stopped accepting a wage and I make my own money.

As I work with entrepreneurs who have turned their back on earning a wage and who set out to being fully in charge of their destinies, I learn more and more about attitudes towards money. And I learn more about my own attitude too!

We accept what we are given.

We shouldn’t talk about money.

We are afraid to ask for the sale – cutting off a hand would be the preference.

We aren’t ready to charge ‘that’ much yet.

So and so is charging $x so I had better charge $x.

And there’s even MORE of these types of stories.

Rich people are evil. You believe the portrayals of rich, selfish people depicted in films and tv – which is all fiction anyway.

GUILT! You don’t deserve it. You don’t believe enough in yourself or the value you deliver. You feel guilty asking for money and guilty for accepting it.

When I announced a recent webinar that I was running about money, a lady shared that she was worried that money would make her greedy. Money will enhance what you are already. If you are already greedy, then sure, that trait might still be there. But more than likely with enough money you will become more generous. Nearly all wealthy people support charities and donate a portion of their wealth. They share it. They contribute to the flow of money. They release it into the world to do good.

I know that’s certainly something I want to do on a much bigger scales when I have MORE money. It feels good to give and if you have the chance to do more with your money and support the causes you believe in, then you will have the opportunity to do that.

In fact, just yesterday when I was working on my own money goals for 2015 I decided to commit to giving away 10% of my income next year. I’ve always given some money to charity or other things I want to support etc, but it’s been on an ‘as and when’ basis and really when I’ve felt like it. Committing to 10% is somewhat exciting and scary at the same time I must admit! But I want to have more FUN with the money I give away rather than just set up a direct debit to send $x out of my bank account. I want to share it in inventive ways and feel good and excited about doing it. I guess I’m working on enhancing my own money story!

So, what is your money story?

It could be stuff from the past that’s holding you back. I’ll share a couple of my money dragons that have raised their heads this year. After 7 years in business, I don’t know why they are coming up now, but they are.

They are both from a long time ago. One was an incident I had with my Dad and his attitude towards money. As clever as he was, he was very irresponsible with money, and I got the impression that money has to be hard earned and not a penny would come easily. Another story that’s come up recently is when I was dating someone who wanted to start up his own business and I didn’t support him because I thought it would take up more of his time and he would leave me behind – yes, I was very young and immature!

So I’ve been working on those money stories and getting over them. They are from so long ago and I don’t need to carry them around any more.

How do you identify your own money dragons? I may have already touched upon them. Or maybe you can clearly identify what yours are. Perhaps you know that you are blocking your money success somehow but you haven’t quite got to the bottom of it. That’s when you need to tune into your inner voice, the one that tells you you can’t have extra money and more than enough money BECAUSE…..

There is TOTALLY enough money in the world for you. And me. Just because someone has more of it, it doesn’t mean that there is less for you. (Maybe that’s one of your money stories?) In fact, if you know people that do have more of it, don’t envy them or have ill thoughts towards them, THANK THEM and CELEBRATE them for showing you what is possible. If one person can do it, so you can you and they are giving you the evidence right there.

If you are ready to step up and take true ownership of your income in 2015 and create a business that brings in a profit, then be sure to save your place on my FREE webinar today and be sure to tune in! Let’s DO THIS!

It’s going to be packed and we are going to

If that’s talking your language then it’s not too late to save your FREE seat! Just be sure to register here and get ready to change your money story in 2015! 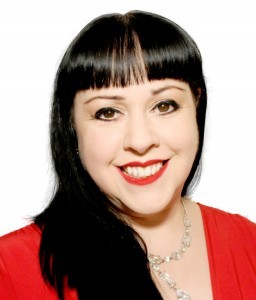 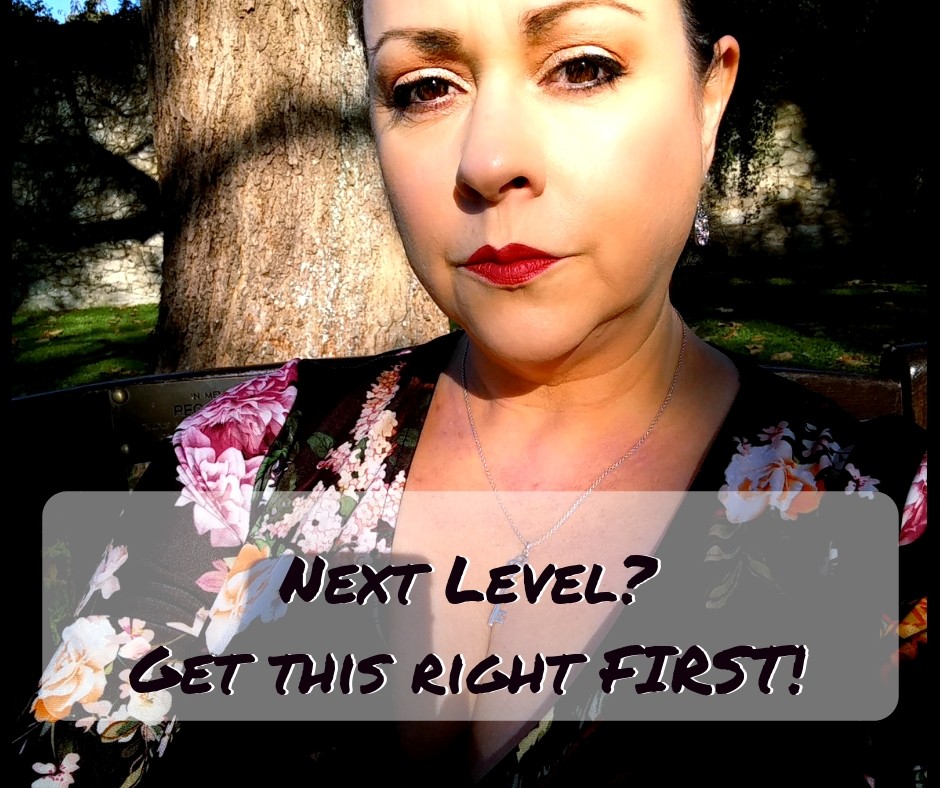 Are you ready for the next level? Then get this right FIRST!

I hope you've been enjoying the holiday season. I had a quiet one here in Birmingham, but it was just the way I wanted it.…read more → 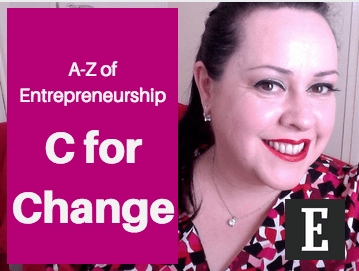 A-Z of Entrepreneurship – C for Change! 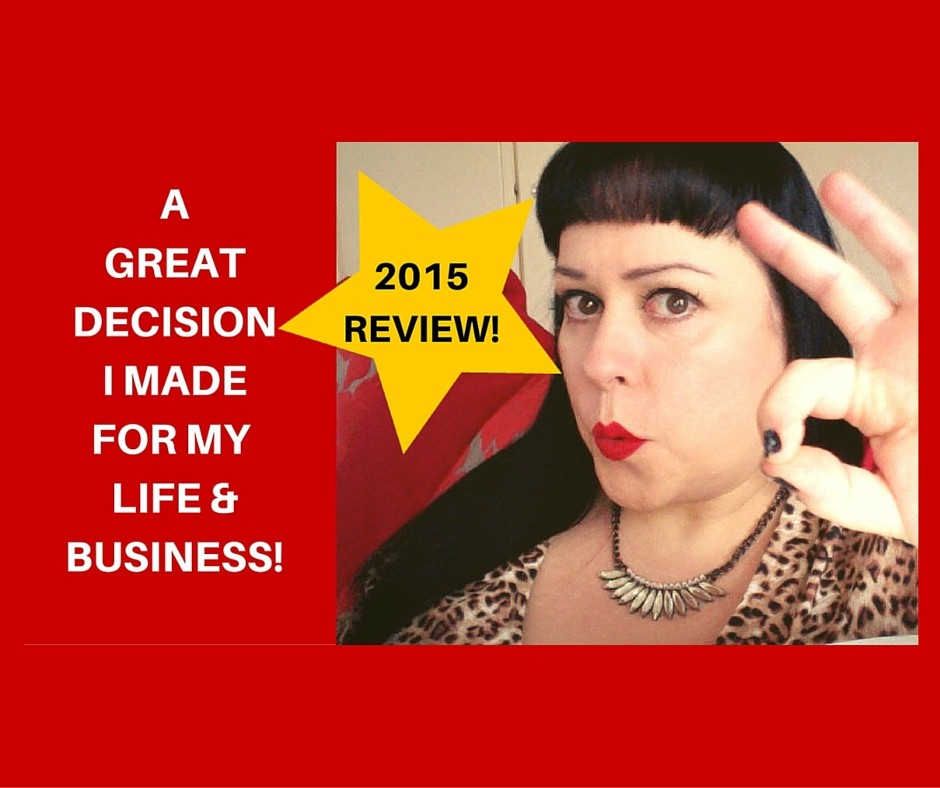 2015 Review. A GREAT decision for my life and business – and YOURS!

As I mentioned yesterday, I'm doing a mini video series and reviewing 2015. Here's the second instalment about a great decision I made for my…read more →