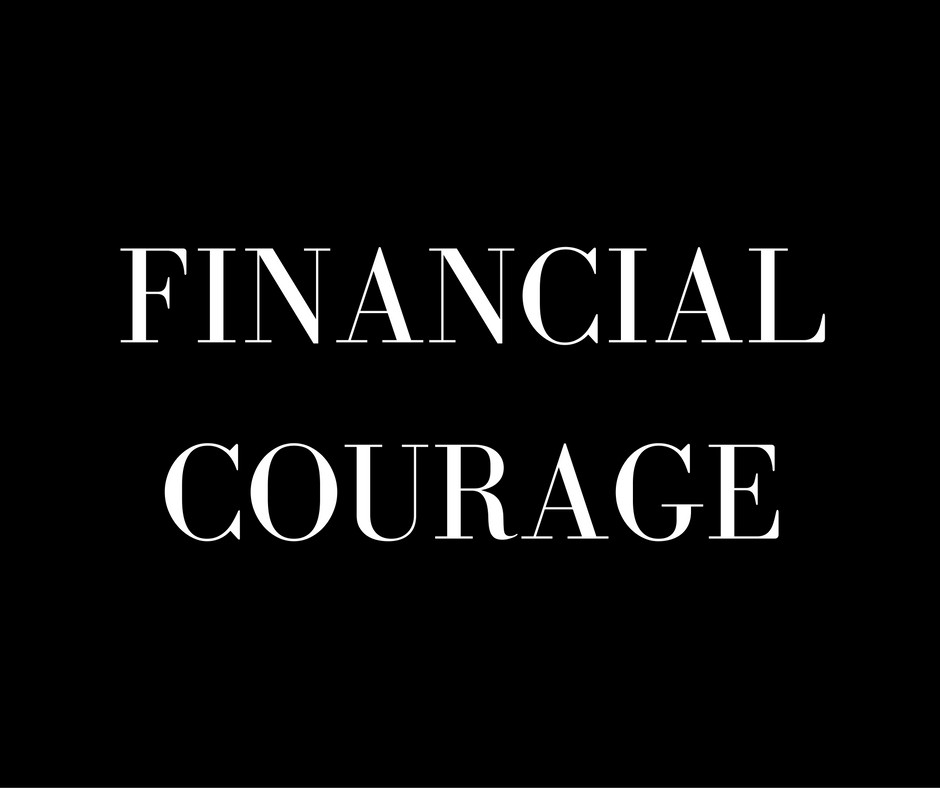 Here’s what’s on my mind this morning.

It’s something I see LACKING for a LOT of women.

MONEY is a huge part of our lives, yet it’s an area where women AREN’T taking control and actually OWNING their financial power.

I see women not going for their goals fully because of money. Or rather because of their money MINDSET.

Or they haven’t got FREE REIGN over their finances because they have to ask for PERMISSION from someone if they want to make choices about money. That’s usually a partner. And you can dress it up in; ‘We always make financial decisions together’ or ‘I’m not asking for permission, just letting him know’, or whatever, the fact is if you have to consult ANYONE before you make a choice about YOUR money, you aren’t in control. How about this? You make enough money so that you NEVER has to ask permission ever again. Now, wouldn’t THAT be EMPOWERING?!

I want you to have the financial courage to make the money that you want; to take control of your own financial success. To take full responsibility for where you are now (as scary as that can be maybe) and where you want to be.

And if you have BIG money goals like me, OWN IT!

The subject of money can ‘trigger’ a lot of people and that’s a problem. If it ‘triggers’ you, ask yourself why, and I bet the answer is putting a big block between you and the money that you want.

After a decade in business I’m stepping up and sharing what I know about making money; how to do it from following your passions and to develop a money mindset and actions that will propel you towards the financial future you WANT.

Right now, I want you to watch your language around money.

If you have negative emotions around money, you are giving them power and you will bring that into your reality. You get what you believe in.

Whatever your ideas and beliefs are around money, THAT will be your experience.

And for God’s sake stop watching the news. Never mind the economy. Stop reacting to it and decide what YOUR PERSONAL economy is going be!

If  YOU are a woman on a mission and you dream of living a fully independent life and you have big financial goals, then I want to invite you to my NEW event in BIRMINGHAM in October – Heal Your Money Story!

Heal Your Money Story is based on the mindset and beliefs around creating wealth and also the actions you need to take. I can help you gain the strength, courage and determination to create a life of freedom and making the money that you want. 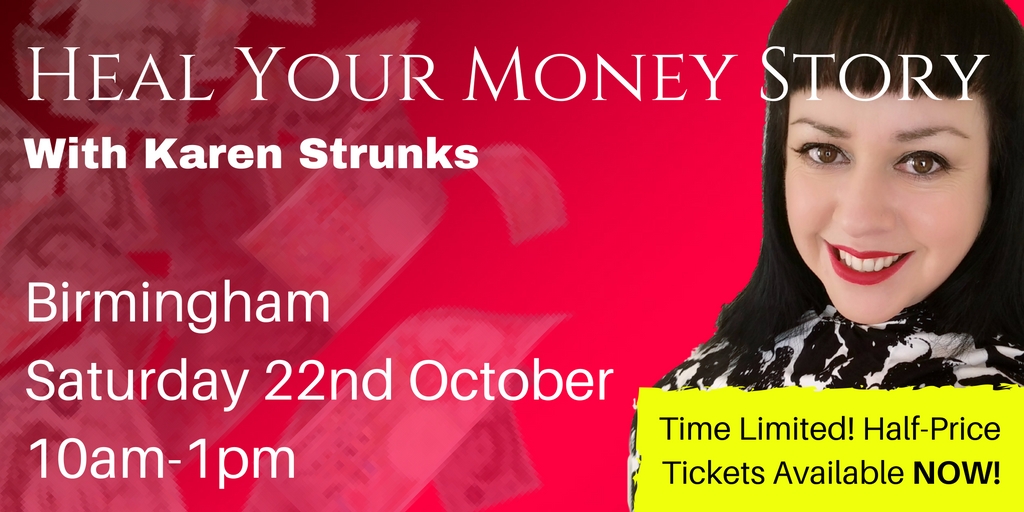 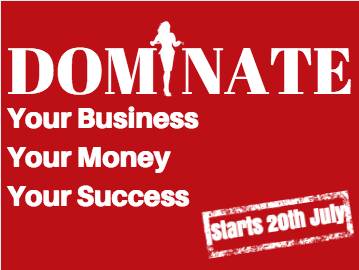 Are you ready to DOMINATE your business, your life, your money, your success?  I'm talking full-on being the woman who is ready to TAKE CHARGE…read more → 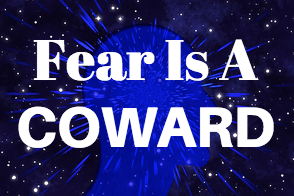 Fear is a coward

Let me tell you what I know about  fear. He's a COWARD! Yep. Remember that the next time fear pops up in your life. When…read more →

As I previously blogged about, I was recently recruited by Brave New Ventures in the lofty rank of  Chief Information Officer. The date of Monday 4th June had…read more →