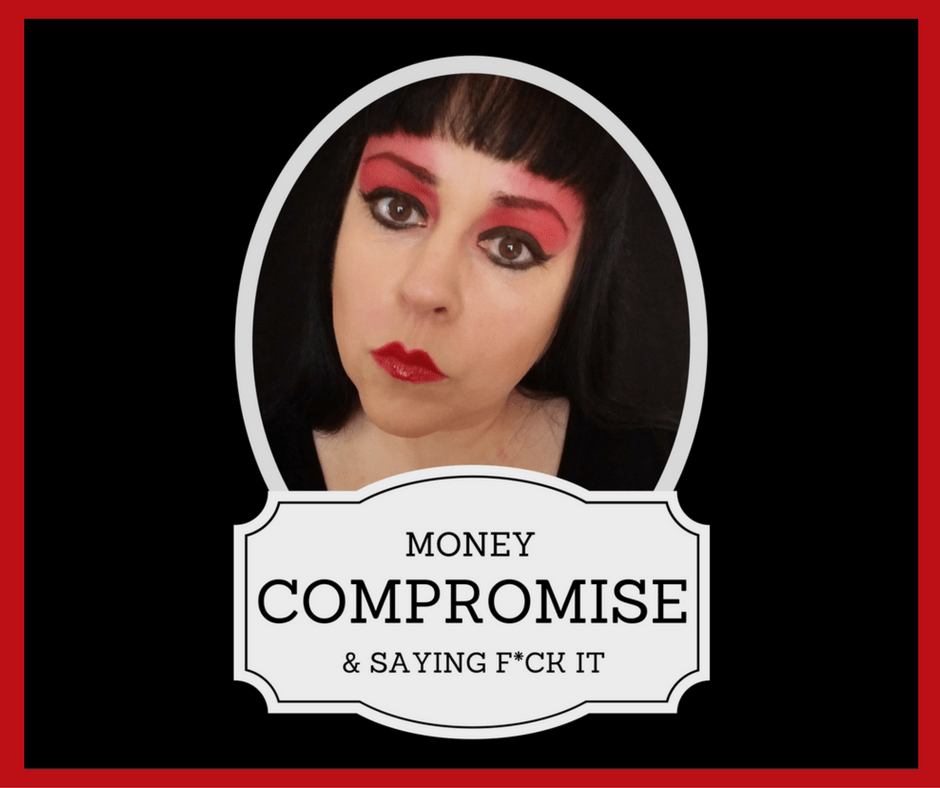 When was the last time you got ANGRY?

When was the last time you said ENOUGH?

When was the last time you drew a line in the sand and vowed never to cross it again?

When was the last time you said ‘FUCK IT!’?

I’ve done all those things in my life and then I said FUCK IT.

And money! You know, don’t you, that whatever money you have right now is the money that you have chosen to have. If you are coming from a place of lack with money too, then it’s time to say a big, fat FUCK IT to that as well. I’m on a mission to revolutionise women’s relationship with money and to empower them to realise their POWER. I know all too well the damage a lack of money can do and I’ve got the scars to prove it. No women should have to go through what I went through. Funnily enough it was when I said FUCK IT to not having enough money that my fortune turned around.

Do not underestimate the power of FUCK IT!

Say it and mean it and watch your world change.

For a limited time I’m offering 2 months private coaching with me for the price of one month. This will be a 2 month commitment to your life and success and developing the ability to live a truly aligned life where you are willing to take leaps towards your future. This is only for women who are willing to take action, follow through on plans and take full responsibility for their lives once and for all. If this is you drop me an email karenstrunks@gmail.com and we’ll have a chat and take it from there. This is an amazing opportunity and I’ve never offered this before so get in touch whilst the opportunity is right in front of you. 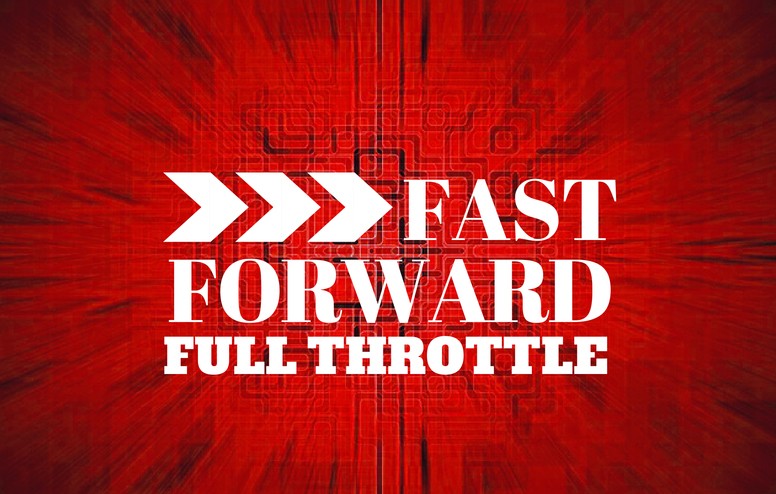 Listen in. 7 mins I had a dream last night. It scared me. I was on a beach standing on some really big rocks talking…read more → 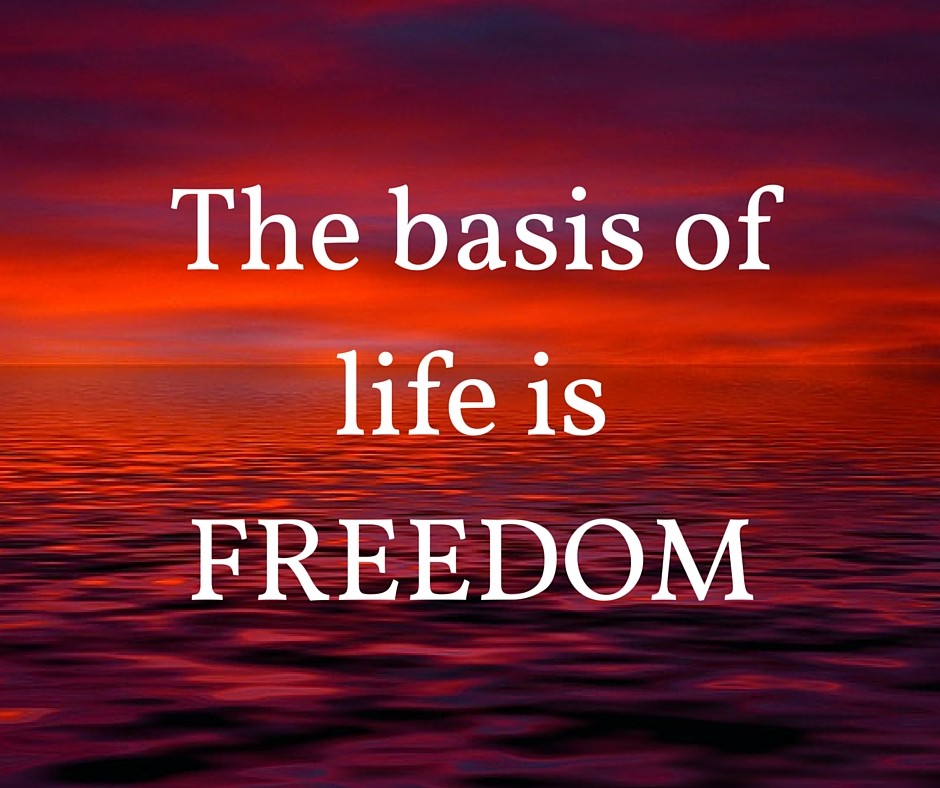 The basis of life is freedom

I believe that the basis of life is FREEDOM. We are born free, and we have infinite possibilities about how we get to live our…read more →

On Forgiveness – Do you have to forgive?

I've been thinking about the subject of forgiveness quite a lot this year and I'm not sure it's the right path for everyone. I used…read more →