Should you create controversy for your business to attract new clients? This is a question I got asked at a conference I spoke at recently.

“Negative PR captured the attention of people on the internet more than positive PR. So, is it a good idea to create controversy around your business just to attract the attention of future customers?”

Can’t see the video? Watch it over on youtube.

Though they say controversy sells, here are some points before you go all-out reverse-pr-ninja-ing all over the net.

It’s your business, your reputation, you can do anything you like with either of them, but don’t bring other people down with you!

Alternatively, if you want to draw attention to yourself online make it really positive, make it really impactful because you can get the momentum going by doing something amazing.

When you are in business you have to be prepared to take risks. I dread to think about what would the world be like if we all played it safe.

Though there’s a difference between being yourself and manufacturing a situation that doesn’t come naturally. Weight up the risks.

As our businesses grow and as we learn and change over time there’s always going to be times to play it safe. There will also be times to say ‘Sod it!’, and those times can be very liberating and give awesome personal & business results.

Have you ever used controversy to promote your business? Do you think it’s best to play it safe?

[Tweet “I’m reading: “Is it a good idea to create controversy to attract the attention of customers?””] 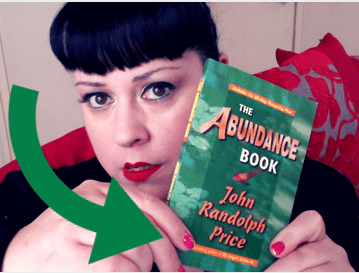 The most significant book that I own

I've never read this book and yet it is the most significant book that I own! This video is about the mindset needed to pursue…read more → 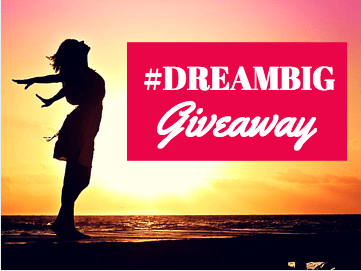 If you are like me you know that you are here to live true to your purpose and do it all on your terms. You've…read more →

How to shine on Google’s first page results

This article has 2 comments