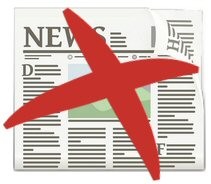 I wanted to do a follow-up post on 4 Smart Moves I Made In My Business where I spoke about some of the practical changes and introductions I made to my business that has had a positive impact. It’s seems like a natural follow-up from that to talk about changes I’ve made in less tangible areas in business – and life – and share some of my positivity-getting tips!

I’ve just heard on the twitter-vine that it’s the second Blue Monday of 2014! The SECOND?! I’m not having that! 😀

Well, this has been an on-going process for a while now but in the last year I pretty much managed make sure there are no negative people that I have to deal with. You know the type, the ones that as soon as they open their mouths they can’t help but moan about something or other! And cynical people too. They are gonners! Goodbye! Farewell. Good riddance! And do you know what? I don’t miss their misery at all.

It’s really liberating. There’s a saying that it only takes one bad apple to spoil the barrel. Well, it’s the same with people. One negative person can spoil nearly everything they come into contact with.

Time goes by so fast, and I prefer to spend my time and energy with people who are happy and have a can-do attitude, who have goals, who work on themselves, who instead of waiting for things to happen make things happen.

Someone asked me if my positive attitude comes naturally or do I have to work on it.

I’ve worked REALLY hard on my attitude and it’s been a 15 year process. In fact, it was during a time when I realised I was unhappy and pessimistic (and doing work I hated) that led me to start to take charge. That’s when I trained as a life coach and qualified as an NLP practitioner. When I had those new skills I was able to apply them to myself and my life and made some major changes – and ditching that soul-destroying job was the first thing I did!

I’ve worked on my positivity until it comes naturally but I still need to work on it every single day. Thus, I treasure my positivity and sunny outlook and woe betide anyone who interferes with it! 😀

No news is good news

In the last 6 months I have cut out news from life. I don’t watch the news on tv. If it comes on the radio, I turn the volume down so I don’t hear it. I don’t read papers and I don’t visit news sites.

Have I missed not knowing all the bad stuff that’s going on in the world? NO!

There’s nothing more negative than the news! I’d rather spend my thoughts and energy on other things.

I’ve also reduced my tv package to the minimum (only 60 channels!) and I’m careful about what I view. Though I must admit to watching the whole of Breaking Bad fairly recently which is full of violence and badness, but yet, sprinkled with humour too! It was awesome 😀 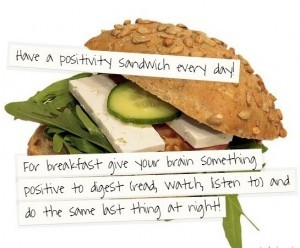 Eat a Positivity Sandwich every day!

So, I’ve heeded that advice and now I made sure that the first thing I ‘digest’ mentally is something positive; whether that’s listening to some music, reading something, tuning into a video or podcast. And I do the same last thing before I go to bed. So no matter what happens during the day, I’ve at least started and ended my day on a high!

What do you do to keep positive? Share you tips, so we can all keep our positivity levels topped up! 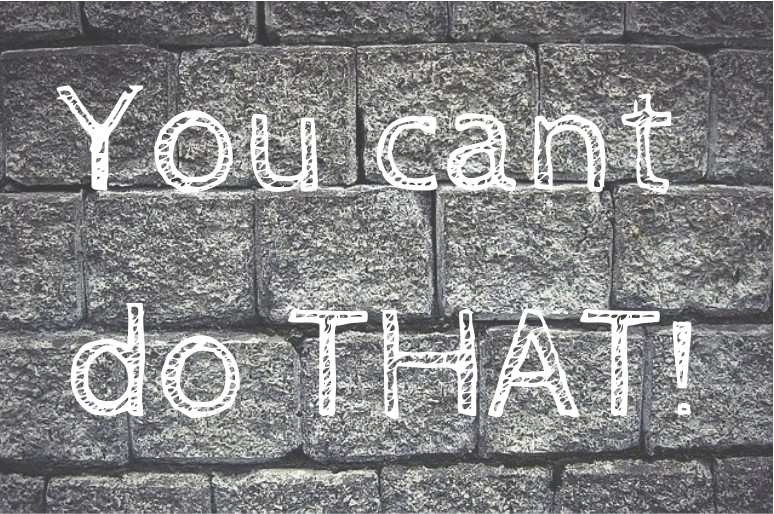 You can’t do THAT!

These are just a few of the things I've been told.... You can’t walk out of your job just like that -…read more → 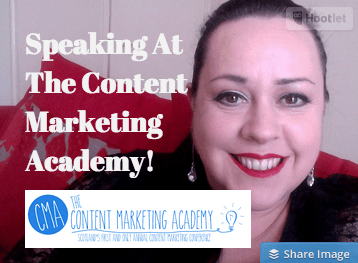 Speaking At The Content Marketing Academy in September. Come along!

Hi! If you would love to learn more about content marketing and what it can do for you and your business, and you would also…read more → 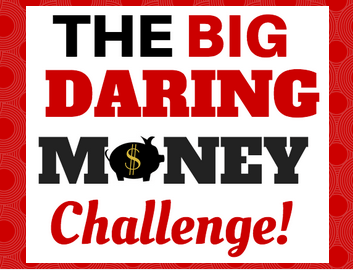 Join The Big Daring Money Challenge over 14 days and let's give your business a cash injection! You and me are going to work together…read more →